THE SOO MUSIC PROJECT IS A LIVING ARCHIVE OF SAULT STE MARIE'S MUSICAL HISTORY.  ORGANIZED AND DEVELOPED BY ARTISTS FOR ARTISTS, WE HOPE TO PROVIDE A SPACE WHERE  TOURISTS AND LOCALS alike CAN EXPLORE THE SAULT'S EVER CHANGING MUSIC SCENE, PAST AND PRESENT and future...

Inspired by a trip to the museum in the fall of 2017, this project's story begins the day the citizen journalist Shaun Antler visited the small permanent gallery on the third floor, which houses an exhibition dedicated to the history of local music.  There she was struck by the notion that renowned singers and song writers started their careers just down the street from where their pictures now hang on the wall, and their records stand in glass cases.  Yet, it was less the idea of locals who became famous which peaked her interest, instead it was the idea that she knew there were many more bands, musicians and performance artists that could be included in the display...  and so, a seed sprouted in her brain that day.  “Wouldn’t it be great to create a list to include their names, and possibly gather more photos and memorabilia, so they too could be featured in the music exhibit?”

It was a thought which would not leave her.   And so, that night after she got home, Shaun rummaged through all the stage notes she had accumulated over the past 12 years spent as Artistic Director for The Stage at ROTARYFEST, the Sault's Summer Festival, and it began.   She opened her laptop and created a spreadsheet.

The first two years of her "little project" included untold hours scouring the internet and talking on the phone, collecting information from musicians and performers who have, at some point in their lives, called Sault Ste. Marie home.  Her research includes individual artists, names of local bands and what instrument each member played, and also, whenever possible, titles of their recordings, accolades received, special events or venues they played, plus the dates they formed, their current status, and more.   It is a wide musical landscape with genres like doo-wop, classical, barbershop, electronic, musical theatre, comedic and world music rounding out the more common rock, blues, jazz, punk, ska, emo, indie, alternative, metal, bluegrass and country.  Records date back as far as the early 1900's, and include military marching bands as well as  big band orchestras.

By the time that spreadsheet had reached 1600 bands, she began thinking about printing it out, so she could present it to the Museum to be put on display in that gallery which inspired it.  It was then she happened upon the Borderline Radio, which had just begun airing a 24hr  stream of local music, and there she met Bill Cowen who was working on the a similar archival project, but digital.

It has taken over a year since they met, but the site before you is infact just a multi-media version of that paper copy which now sits in its own place of honor in a small room at the top of the stairs on the third floor of the museum.

With help from our partners at the Indivision Network, who have spent 20 years developing arts directories for local communities, many options have been added to promote multi-media artist profiles, and encourage local input.   All Audio recordings, photos, and media articles have been collected from existing online artist profiles, like Discogs.com, Facebook, independed news sources, Myspace, Spotify, YouTube and official band websites, or they have been added by the artists themselves.

We would like to stress, that without contributions of local music aficionados, personal submissions from artists, and verbal conversations with a whole host of intriguing personalities, this project could not have made it this far.  Special thanks to  individuals who reached out to fellow musicians from their eras, family members, journalists, teachers, organization directors, bloggers, and Facebook Group Administrators,  Many thanks to you all.

The database currently contains profiles for almost 2000+ bands and 100's  of musicians.

Click the magnifying glass at the top of any page to search for Individual artists, bands and Resources or create your own account to submit your own content.

Contact bill@indivision.ca, or santler@shaw.ca if you have any questions or wish to submit additional listings.

Many thanks to the following Contributors

Major contributors to this project include individuals who reached out to fellow musicians from their eras, family members, journalists, teachers, organization directors, bloggers, and Facebook Group Administrators.  Many thanks to the following individuals to whom this project could not have been accomplished.

We thank our partners in these efforts who have been so important during this preliminary collection of information.  Our database currently contains profiles for 1864 bands and musicians.

This is The End of Shaun Antler’s efforts to document Sault Ste. Marie’s music history. What started as a small-scale attempt to get names of members of groups through the years grew into a two-year project that now stands at 1,722 entries.
Read Article
Author: Brian Kelly
Published by: Sault Star

The book officially starts with a six and-a-half page story on the "first wave" of the local punk scene in the 1980s, along with Paolo's beginnings as a photographer. He goes into detail about how his love for photography blossomed, his first experiences
Read Article
Author: Rob Figures
Published by: the Sault Metal Scene

Below is a list of Artists and Resources in the database. We have worked hard to collect as many individuals and bands as possible, though we are certainly aware that this list is incomplete.  There may be inaccuracies in the collected information.  Please contact us if you find anything that needs correcting, or click the + sign at the top right of this page to add People and Resources who are missing from the listings.

contact hello@soomusicproject.ca if you have any questions or comments. 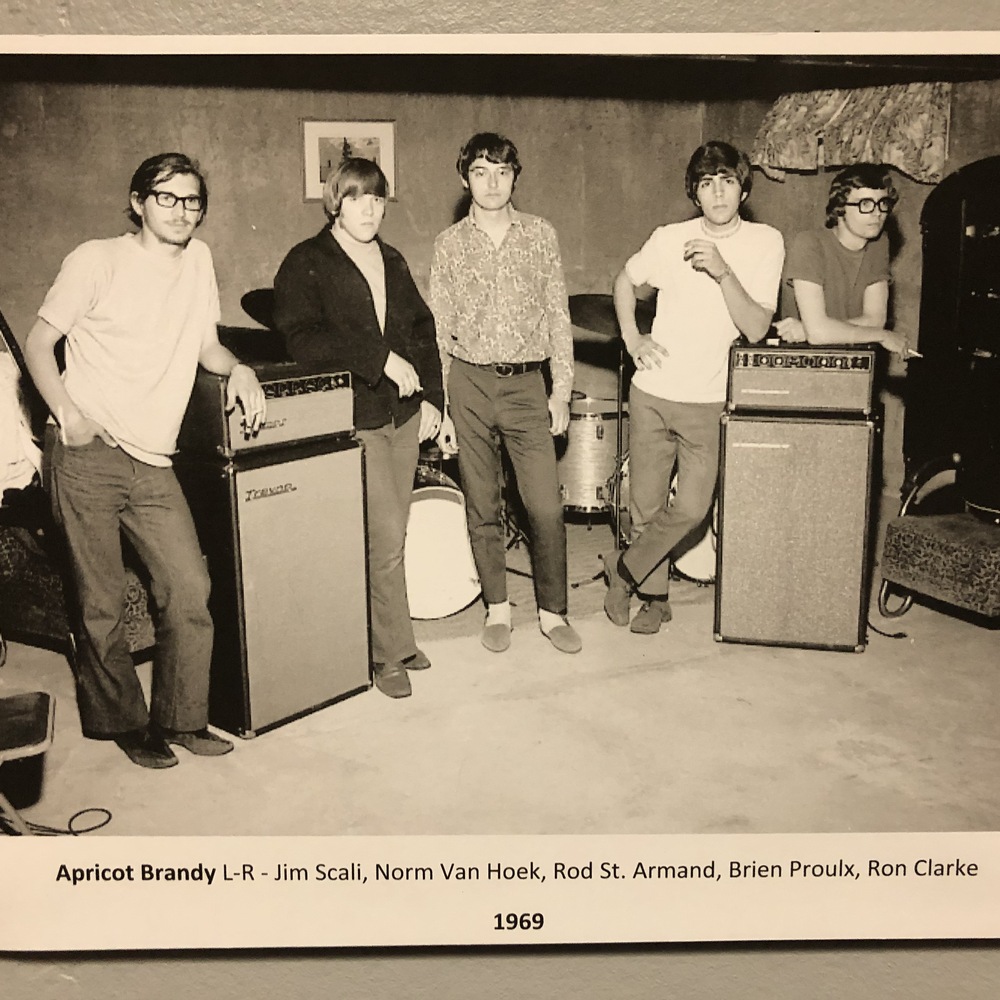 Get involved and submit your listing

Submit a Profile to the Directory

Add a video, which will be linked to profiles, and appear in the video feed

Add, or link to an article about content in the directory.